A fire broke out Friday night at a vacant hotel in Santa Ana, the same hotel that has been burned in two other fires in as many years, firefighters said. The three-alarm fire happened at the Saddleback Inn at 1655 East First Street at 10:35 p.m, according to NBC. 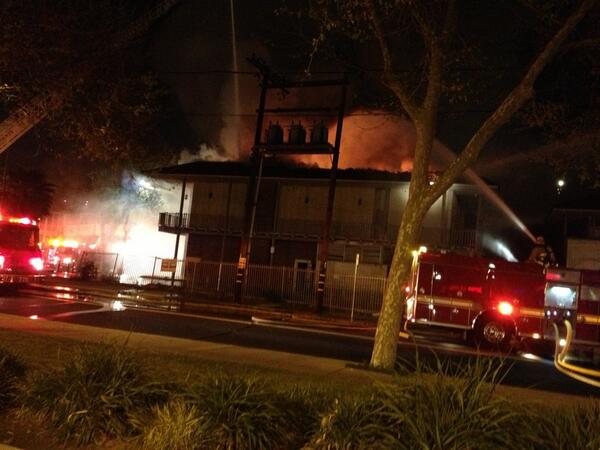 The OC Fire Authority reported on their Twitter feed that the “Fire is upgraded to a 3rd Alarm. 75 firefighters on-scene. Defensive mode. Crews have a good handle on the fire.”

No one was at the Inn when the fire broke out.  There have been three fires at this property in the last two years. 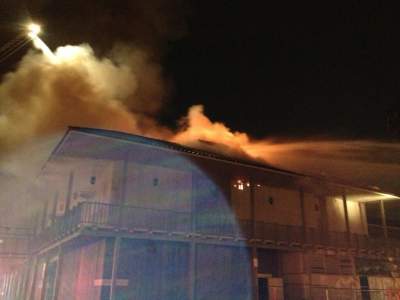 « Things to do on 2013 Easter Weekend in and around Santa Ana
Goodbye Geisha House, hello Chipotle! »