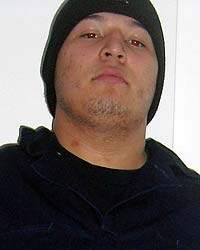 On November 26, 2010, Juan Hernandez was the victim of a violent gang crime in Santa Ana that resulted in the loss of his left leg. Investigation into the incident identified the suspect as Jose Luis Berruette. The investigation disclosed Jose Berruette fled Santa Ana immediately after the crime(s). It is believed Jose Berruette has been living in Mexicali, Baja Mexico. The Santa Ana Police Department’s Gang Detail is holding an active Felony Warrant of Arrest for Jose Berruette’s apprehension. 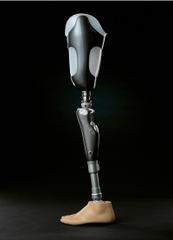 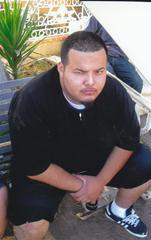 -Jose Berruette has claimed to have lost weight and may be thinner than depicted in the photo(s).

-Has probably assumed another identity and may possess legitimate identification under his assumed identity. Since on the run, was known to be using the name Luis Avila.