During the contact with the suspicious person, an officer involved shooting (OIS) occurred. 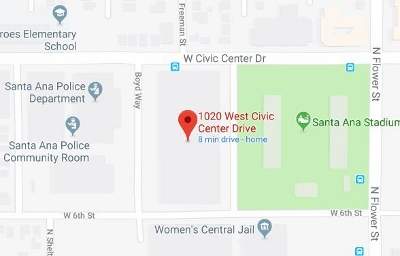 The Orange County District Attorney’s Office and Santa Ana Police homicide detectives are currently investigating the case. The decedent’s name is not being released pending notification of next of kin by the Orange County Coroner’s Office.

Detectives are seeking the public’s assistance. Anyone with information related to this case is asked to call the Santa Ana Police Department Homicide Section at (714) 245-8390.