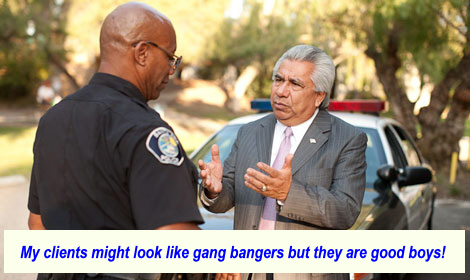 « Half off dinner at the Geisha House tonight!
Scrap meets swing at the Orange County Great Park »