A woman who lost her baby while at the OC Jail will get a $1.5 M settlement 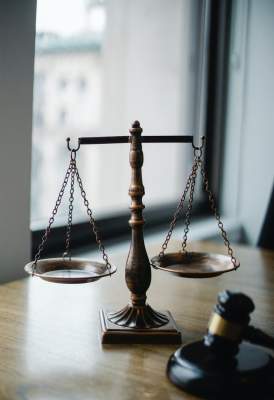 The O.C. Supervisors agreed to pay a $1.5M settlement with Ciera Stoetling, a woman who lost a baby when it was born while she was in custody at the Orange County Jail. The Orange County District Attorney’s Office in June concluded there was no wrongdoing involved in the death of Stoelting’s baby.

Stoetling was jailed on May 12, 2018, when she lost her baby. She alleged in a Federal lawsuit that she told the jail officials that she was pregnant and was having contractions on May 11, 2018. She pressed an emergency button for help and no one responded to her plea.

A jail nurse then allegedly refused to have Stoetling to a hospital because of a “lack of staff.” Instead Stoetling was taken to a jail infirmary and, amazingly, was told to drink eight cups of water a day on a Saturday and that she could finally see a doctor by Monday. That Sunday was Mother’s Day.

That advice proved deadly as Stoetling ended up giving birth to the baby as she was sitting on the toilet in her cell. The baby died at childbirth.

Stoetling’s lawsuit will be dismissed after she approves the settlement.