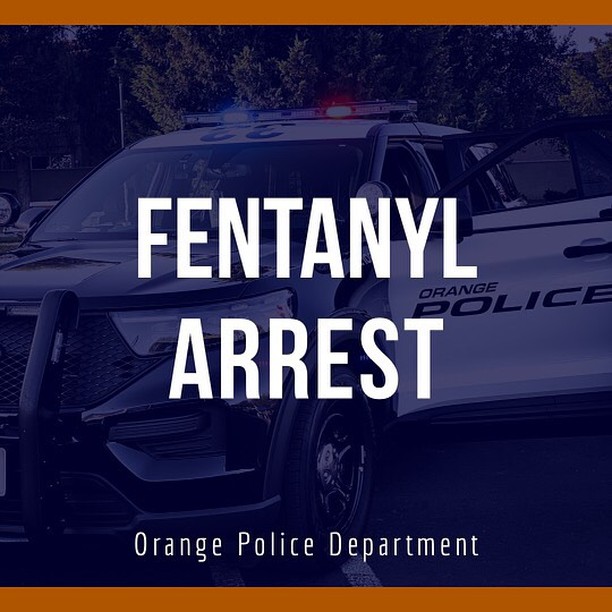 On Jan. 12, before midnight, an employee from a local hotel called the Orange Police Department to report drug paraphernalia left in a vacant room.

Orange graveyard police officers were collecting approximately 13 grams of suspected Fentanyl, a scale, and empty baggies when a male and female, who were previously residing in the room, returned to the area.

The male, 28-year-old Timothy Shenett, was on probation and in possession of controlled medication without a prescription. Shenett was also in possession of property used to commit identity theft and burglary tools.

The female, 31-year-old Melissa Parks, was in possession of an additional 51 grams of fentanyl. Based on the quantity and other mentioned items, Parks was arrested for possession of fentanyl for purposes of sales.

Both subjects were booked at the Orange County Jail.

Fentanyl is a synthetic opioid that is 50 times stronger than heroin 100 times stronger than morphine
However, most recent cases of fentanyl-related overdose are linked to illicitly manufactured fentanyl, which is distributed through illegal drug markets for its heroin-like effect. It is often added to other drugs because of its extreme potency, which makes drugs cheaper, more powerful, more addictive, and more dangerous.