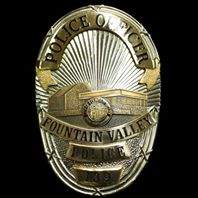 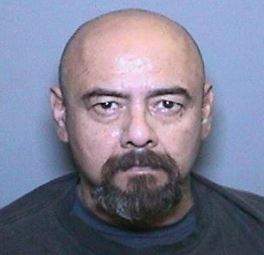 The witness called 9-1-1 and Fountain Valley police officers quickly responded to the area. 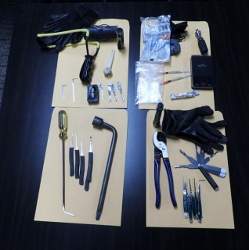 A police officer saw a car leaving the neighborhood and conducted a traffic stop. The resulting investigation revealed the two occupants were in possession of a multitude of burglary tools. 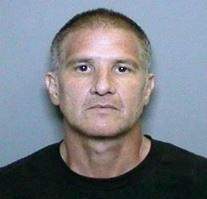