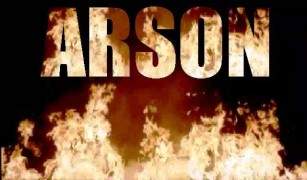 Firefighters found a dead man inside a mobile home that burned in Santa Ana at the 5000 block of McFadden Avenue shortly before 10:30 p.m. last Friday.

The discovery of the dead man led to an arson and homicide investigation involving both the SAPD and the OCFA.

Neighbors heard arguing right before the fire started and someone was seen leaving the scene.

The victim has not been identified.

Police detectives are trying to track down any leads on a possible suspect.

The fire was determined to be arson but no arrests have been made, according to the SAPD as the investigation is continuing.