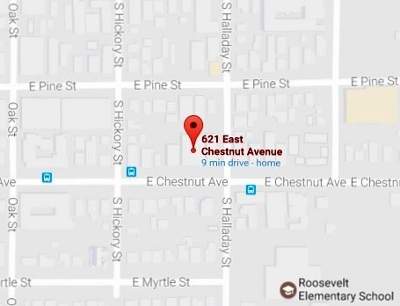 SAPD police officers responded to yet another a call regarding a male who was shot on Sunday at 10:40 p.m., at the 600 Block of East Pine St., in Santa Ana. A caller had reported the shooting occurred in the alley at that address, according to SAPD Case #: 1704066.

The Santa Ana Police Department is offering monetary rewards to anyone with information leading to the arrest of gang homicide suspects. This program applies to gang-related homicides committed within the City of Santa Ana and reward amounts can range from $100 to $50,000.

This was a particularly bloody weekend in Santa Ana, with violence resulting in three death investigations including a suspicious fire-related fatality at a homeless camp in north Santa Ana and two gang-related shooting deaths.

« Is it too late to save Santa Ana?
A Santa Ana man was arrested for allegedly videotaping a woman at a 7-11 bathroom »