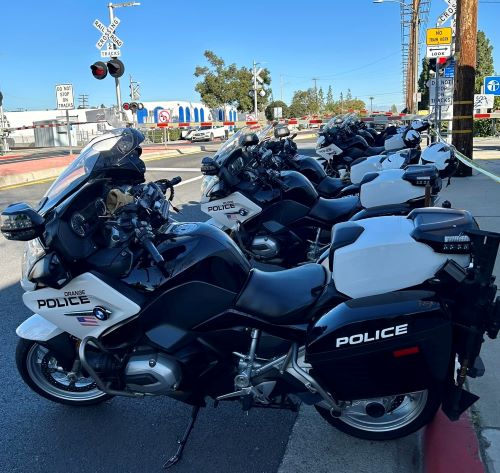 Early this morning at 3:15 a.m., a Toyota Tundra collided into the back of a commercial truck stopped in the number one lane in the 600 block of N. Batavia.

Orange City Fire responded and declared the driver and sole occupant of the Toyota deceased.

The driver of the commercial truck remained at the scene and was cooperative.

Alcohol does appear to be a factor for the driver of the Toyota.

The Traffic Unit responded and assumed the investigation.

All vehicular traffic for north and southbound lanes of Batavia from Angus to Walnut were closed for approximately six hours.