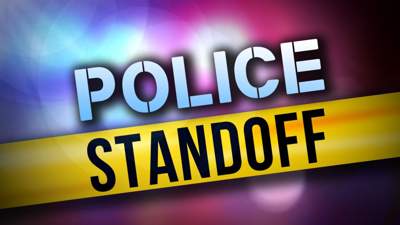 An unidentified suspect involved the Irvine police in a standoff that lasted more than seven hours. He was finally arrested at about 2:30 a.m. this morning.

The suspect was apparently involved in a domestic violence incident and the Irvine Police believed him to be armed and dangerous.

He barricaded himself at his apartment, at the 1000 block of Elements Way, starting at 7 p.m. on Wednesday night.

The Irvine Police were able to arrest him after they deployed a diversionary device.

The unfortunate residents in that area were evacuated for several hours and the police closed off the surrounding streets until this morning.

Will the suspect use the mental health defense popularized in Santa Ana by Mayor Vince Sarmiento and City Councilman Johnathan Ryan Hernandez?