Hundreds of thousands are needed for temporary 2010 Census Jobs

The U.S. Census Bureau is recruiting temporary, part-time census takers for the 2010 Census. These short-term jobs offer good pay, flexible hours, paid training, and reimbursement for authorized work-related expenses, such as mileage incurred while conducting census work. Best of all, census takers work right in their own communities.

Census taker jobs are excellent for people who want to work part-time, those who are between jobs, or just about anyone who wants to earn extra money while performing an important service for their community.

Download the practice test, as a good score is important considering the number of applicants. 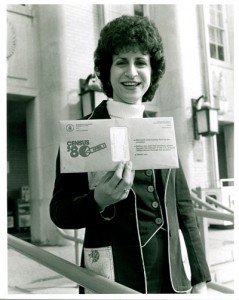 In early April supervisor will be hired, followed by their crews of interviews being hired in middle April and working to about June. Hours vary greatly per position.

17 dollars an hour per clerk and intervener, 18.50 for crew leaders and 19.50 for field operation supervisors. Field workers also get reimbursement of expenses, most notably 50 cent a mile for auto use. (Have auto registration and insurance handy)

Bilingual speakers are encouraged to apply 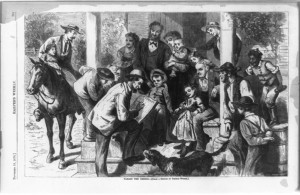 « City of Santa Ana agrees to clean up graffiti at Santiago Park
Is lawn bowling still relevant to the people of Santa Ana? »