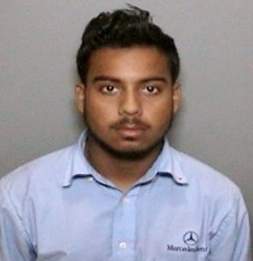 Brandon Alexis Mumtaz, 18, Costa Mesa, was arrested and charged on Oct. 11, 2018, with the following misdemeanor counts:

If convicted, he faces a maximum sentence of two years in County Jail and sex offender registration pursuant to penal code 290. He is scheduled for an arraignment on Nov. 8, 2018, 8:30 a.m., in Department W-4, West Justice Center, Westminster. 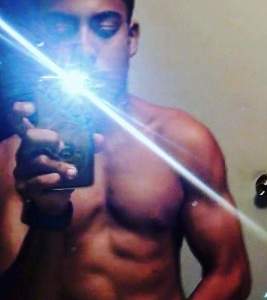 Anyone with information or who believes they have been a victim is encouraged to contact CMPD Detective Maridakis at 714-754-5051.

« A man finally pleaded guilty to killing a homeless man in Santa Ana, in 1984
O.C. hitman gets life in prison for contract killing of a Westminster woman »