Woman who beat her toddler into a coma arrested in Irvine 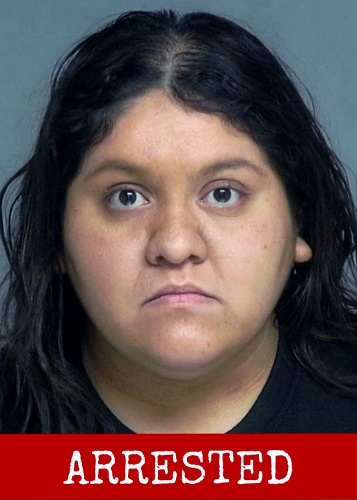 The victim was two-years-old at the time and was severely beaten into a coma by Ayala. The child now has permanent paralysis on the left side of his body, along with lifelong disabilities.

Detectives were informed Ayala was using a fictitious name and working at a fast-food establishment in the City of Irvine.

They immediately acted on the tip; arrived at the business and observed a female matching the suspect’s description.