Westminster man arrested on suspicion of killing his father 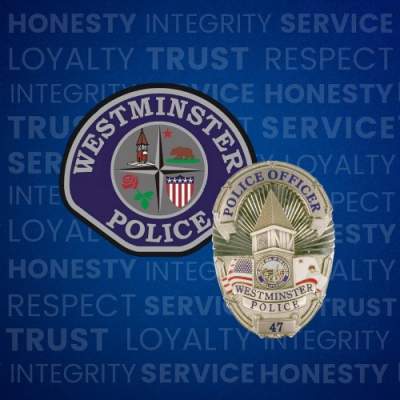 Johnson Loc, 35, of Westminster, has been arrested on suspicion of killing his father, who was found dead in Westminster on Friday afternoon, Dec. 10, according to the Westminster Police Department.

The Westminster Police investigators found suspicious evidence that led them to arrest Loc.

Westminster police officers responded to the 15800 block of Las Flores Street at around 3 p.m., for a death investigation. Family members of Thinh Loc, age 65, called for help when they found him to be unresponsive. He was pronounced dead at the scene.

The police detectives interviewed the family and obtained evidence that led them to suspect Loc of homicide.

Loc was was arrested and booked into the Orange County Jail. His bail has been set at $1 million.

Anyone with information is urged to call the Westminster Police  Department Detective Bureau at 714-898-3315. Callers can remain anonymous.

Anonymous tips can  also be given to Orange County Crime Stoppers by calling 1-855-TIP-OCCS or at Crimestoppers.org.