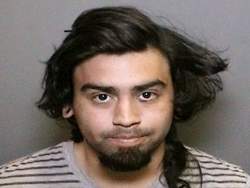 SANTA ANA, Calif. – A man is scheduled to face trial tomorrow for stabbing and murdering a concert attendee during a live performance in downtown Santa Ana. Juan Angel Rivera, 23, Santa Ana, was charged on March 8, 2016, with one felony count of murder with a sentencing enhancement for the personal use of a knife. If convicted, he faces a maximum sentence of 26 years to life in state prison. 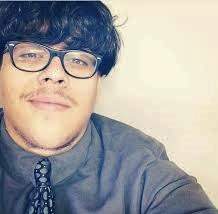