The SAPD will conduct a DUI and Driver’s license checkpoint on Nov. 23 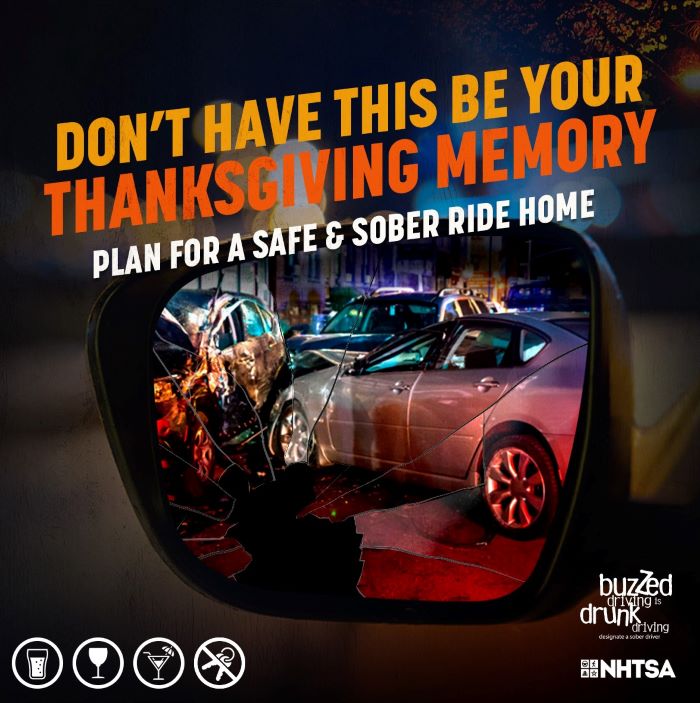 The Santa Ana Police Department will be conducting a DUI / Driver’s License checkpoint on Wednesday, November 23rd, 2022. It will begin at 6:00 PM and is scheduled to conclude at 1:00 AM.

2 thoughts on “The SAPD will conduct a DUI and Driver’s license checkpoint on Nov. 23”