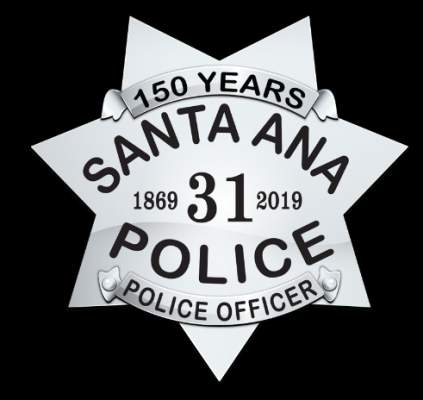 In the wake of the tragic suicide of a Santa Ana 10-year-old girl, which occurred on October 13, 2019, the Santa Ana Police Department (SAPD) has worked diligently to determine what circumstances led to this heartbreaking event. Initially, Detectives were informed the deceased may have been bullied at school.

Based on this information, Detectives interviewed over 50 students at Hazard Elementary School in Garden Grove, as well as over 30 adult staff, family members and friends regarding activity leading up to the tragic loss of life. Utilizing social media investigative capabilities, over 2,500 videos and social media posts from classmates of the deceased were examined. Detectives uncovered several mean spirited social media posts amongst the group, but nothing that rose to the level of bullying or criminal conduct.

“Bullying” is identified as any severe or pervasive physical or verbal act or conduct, including communications made in writing or by means of an electronic act, and including one or more acts committed by a pupil or group of pupils as defined in California Education Code Section 48900.2, 48900.3, or 48900.4, directed toward one or more pupils that has or can be reasonably predicted to have the effect of one or more of the following:

To date, the Santa Ana Police Department has been unable to determine the ultimate intentions of this young girl or identify a triggering event that led to this tragic suicide/accident.

The Santa Ana Police Department has been working closely with the Garden Grove Unified School District (GGUSD) and Social Services to provide resources to all of the children and families affected by this devastating event. This incident has tragically affected our community and impacted the lives of numerous small children. The loss of this child has further sparked the need for increased awareness and education regarding bullying, cyberbullying and suicide prevention. The Santa Ana Police Department wants to remind parents to carefully monitor their children’s access to, and use of, social media. For additional resources, parents or interested parties are encouraged to seek information at Stopbullying.gov and SuicidePreventionLifeline.org.

Anyone with information on this case is asked to contact Detective Gerardo Corona of the SAPD Family Crimes Section at (714) 245-8343 or the Garden Grove Unified School District at (714) 663-6503.