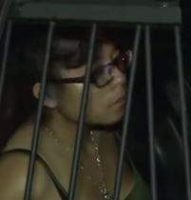 On 01/19/18 at approximately 2 a.m., male victim was sitting inside his Nissan Xterra when a black sedan parked behind him. The driver, a female adult, approached the victim and asked for a cigarette. The passenger, a male juvenile, ordered the victim out of the vehicle at gunpoint. For unknown reasons, the victim was shot twice. The female suspect drove off in the Xterra and the male suspect drove away in the black sedan. 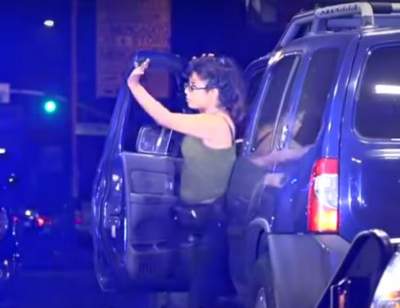 Officers have located the victim’s vehicle at the Chevron station at 1104 S. Bristol St. Both suspects have been taken into custody without incident. The victim is in stable condition with non-life threatening injuries. The investigation is still ongoing.

Anyone with information is asked to call or Orange County Crime Stoppers at 1-855-TIP-OCCS.

« O.C .’s Second Annual Women’s March is set for Jan. 20 in DTSA
The SAPD is looking for a missing 70-year-old Vietnamese man »