The Santa Ana City Council might be picking a new City Manager at a closed meeting on Oct. 2 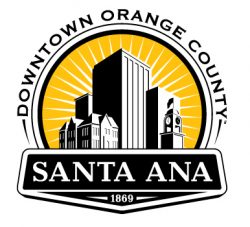 The Santa Ana City Council is conducting a Special Closed Session Meeting on Oct. 2 at 2 pm. The meeting agenda only has one item on it – the appointment of a new City Manager.