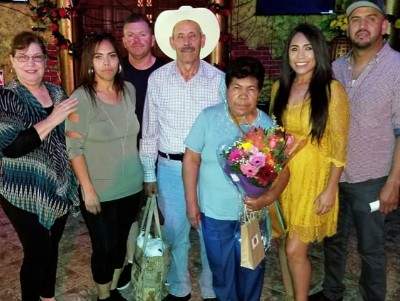 Yesterday however a number of families from Zacatecas were flown here to the U.S. with humanitarian visas which will allow them to stay here for up to six months. They took a bus from the airport to El Zocalo, the Mexican restaurant and nightclub owned by Mike Gonzales, who is running for Santa Ana’s Ward 2. END_OF_DOCUMENT_TOKEN_TO_BE_REPLACED