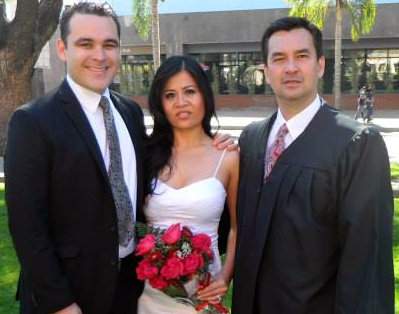 Since implementing the special Saturday openings, the department has issued 3,633 marriage licenses, performed 2,299 marriage ceremonies, and issued 1,320 vital records. The department has also accepted 438 passports applications. In addition, more than 29,582 customers and guests visited the offices to obtain services or to witness their family members or friends tie the knot at the department’s marriage facilities. END_OF_DOCUMENT_TOKEN_TO_BE_REPLACED