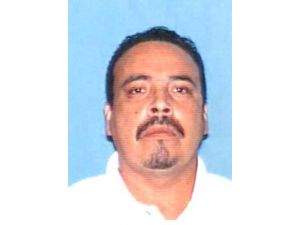 The driver stopped to look inside a trash can, saw what appeared to be human hands and immediately contacted the police at 3:08 p.m., according to the Los Angeles Times. END_OF_DOCUMENT_TOKEN_TO_BE_REPLACED