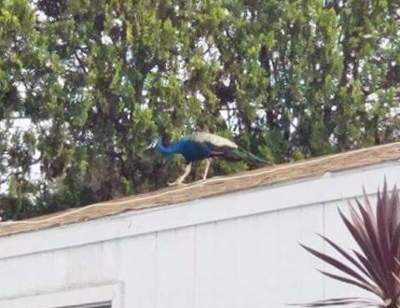 The resident has called the Santa Ana Police Department, which is supposed to run our Animal Control department, and has been ignored. The Santa Ana Zoo ignored her too. She is at her wits end! The poor peacock appears to have some twine or ripe around its feet. END_OF_DOCUMENT_TOKEN_TO_BE_REPLACED