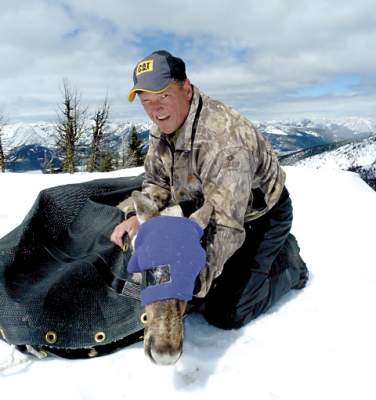 How did Hittle end up in such a lofty position?  It is a very good question considering that in 2003 he was a Santa Ana Animal Control officer. END_OF_DOCUMENT_TOKEN_TO_BE_REPLACED