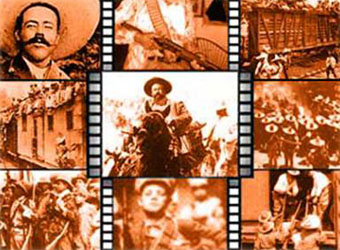 This Thursday’s film is “Memorias de un Mexicano,” which was filmed in 1950.  The remastered, edited version of Salvador Toscano’s film about the Mexican Revolution will be screened. END_OF_DOCUMENT_TOKEN_TO_BE_REPLACED

While the City of Santa Ana won’t be spending money on the event, they will be working hard to ensure that the event goes off smoothly without any problems. END_OF_DOCUMENT_TOKEN_TO_BE_REPLACED