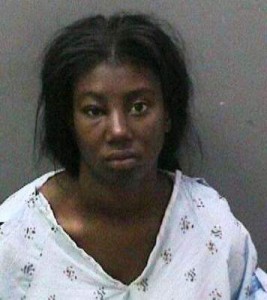 On October 8, 2014 deputies were conducting saturated patrols in the area of the Nellie Gail Ranch community following multiple residential burglaries over the last several months. During the course of saturated patrol effort, deputies observed a vehicle occupied by four subjects, believed to be connected to a recent residential burglary. Deputies initiated a traffic stop of the vehicle on Oso Parkway; however, the vehicle failed to yield and a pursuit ensued onto the northbound Interstate 5 freeway. END_OF_DOCUMENT_TOKEN_TO_BE_REPLACED