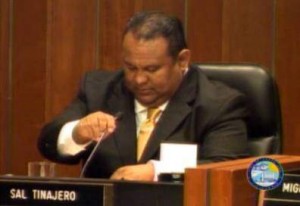 Walters will leave as both City Manager and Chief of Police.  Yes, the Council is going to blow a lot of money on this – he can choose a one-year severance package — essentially a lump sum of $265,000 — or receive three years and eight months of city-paid military service retirement credit, according to the Voice of OC. END_OF_DOCUMENT_TOKEN_TO_BE_REPLACED