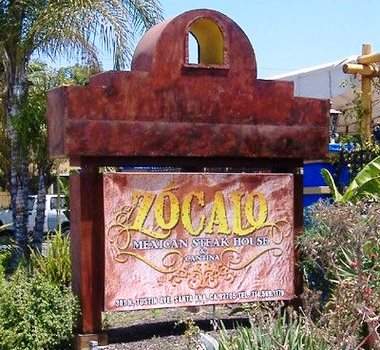 Two men were also shot, but are expected to survive, and were taken to Western Medical Center in Santa Ana with another man whose head was injured, according to the O.C. Register. END_OF_DOCUMENT_TOKEN_TO_BE_REPLACED