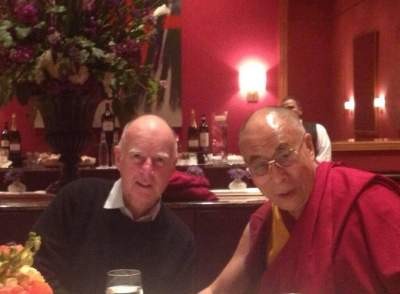 Individuals who have been convicted of a crime in California may apply to the Governor for a pardon. All applicants for a pardon who were eligible obtained a Certificate of Rehabilitation, which is an order from a superior court declaring that a person convicted of a crime is now rehabilitated. A gubernatorial pardon may be granted to people who have demonstrated exemplary behavior and have lived productive and law-abiding lives following their conviction. Pardons are not granted unless they are earned. END_OF_DOCUMENT_TOKEN_TO_BE_REPLACED