Bell Ca. – A female citizen reported to the Bell Police Department that she was a victim of a sexual assault. The alleged assault took place during a medical exam by Dr. Edgar Lluncor at his clinic which is located at 4276 Florence Avenue, in the City of Bell. END_OF_DOCUMENT_TOKEN_TO_BE_REPLACED 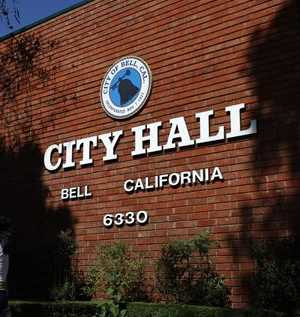