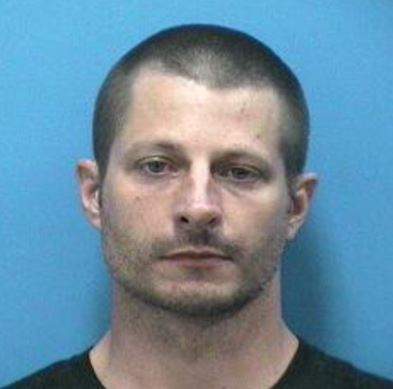 SANTA ANA, Calif. – A man suspected in a violent carjacking of an elderly couple in Lake Forest last year has been extradited from Florida to face felony charges. One of the victims was slashed in the neck with a box cutter during the attack.

Michael John Wood, 42, of Jensen Beach, Florida, was arrested on June 25 and extradited to Orange County.

He faces a maximum sentence of 14 years and 8 months. He is currently being held at the Central Men’s Jail on $1 million bail. He is scheduled to appear in court on August 26, 2021 at the Harbor Justice Center in Newport Beach in Department H9.

On December 20, 2020, an elderly couple was unloading groceries from their car in the city of Lake Forest when someone in a mask attacked them. The woman was pushed to the ground and the man was slashed by a box cutter. Their attacker then stole the victim’s vehicle and wallet.

On December 31, 2020, the couple’s stolen vehicle was located and evidence was collected by patrol deputies. Based on DNA samples collected by the Orange County Crime Lab from one of the victim’s neck, along with items found inside the car, Wood was identified as a possible suspect.

Sheriff’s Investigations worked with the South Directed Enforcement Team who located the suspect in Florida. Further investigation discovered Wood resided in Lake Forest during the time of the incident. An arrest warrant was issued for Wood based on the combined efforts of the patrol deputies, Investigations, the Orange County Crime Lab, and the South Directed Enforcement Team. With the assistance of the United States Marshall’s Office, Wood was taken into custody in Florida on June 25 and recently extradited to Orange County by OCSD personnel. Wood was booked into Orange County Jail on July 20.

“It was a tireless effort to track this suspect across the country and work with our local and federal partners to take a dangerous criminal off the streets,” Sheriff Don Barnes said. “The impressive work by our patrol deputies, investigators, Directed Enforcement Team, and personnel from the Orange County Crime Lab highlights our vigilance and dedication to bringing criminals to justice.”

Deputy District Attorney Michael Bardeen of the Science and Technology Unit is prosecuting this case.