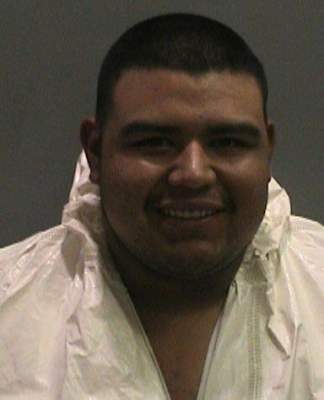 Stanton Homicide Suspect Arrested and Booked on Suspicion of Murder

On Saturday, January 11, 2014 at approximately 7:20 p.m., Orange County Sheriff’s deputies responded to a 911 call of a male subject down near Garden Grove Boulevard and Court Street in the city of Stanton.

Deputies arrived and located Huynh in an alleyway, deceased as a result of multiple stab wounds. The preliminary investigation revealed that Huynh was stabbed during an unprovoked altercation with Perez-Munoz in the alleyway. Based on witness statements and evidence recovered at the scene, Perez-Munoz was located and detained a short time later, less than a mile from the scene.

Perez-Munoz was arrested for CPC 187 – Murder and booked into Orange County Jail. He is currently being held on $1 million bail and due in court on Monday, January 13, 2014.

« Who will buy the O.C. Register’s Santa Ana headquarters?
They are still trying to save the Sexlinger Orchard which should be demolished »