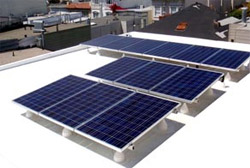 SAUSD Recognized for Contributions to the Community and Environmental Program

For more information about SAUSD log on to http://www.sausd.us/.

« Solorio bill to keep the OC Fair public passes Assembly Policy Committee
How will the SAUSD cut their next annual budget? »