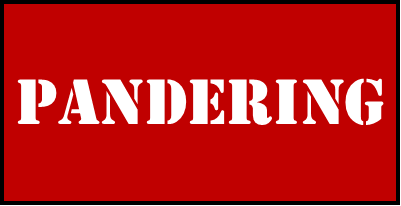 The Santa Ana City Council is about to make it much harder to build new homes in Santa Ana – which will greatly worsen the housing crisis in our city.

Their proposed ordinance will increase in-lieu affordable housing fees from $5 to up to $15 per square foot. Even worse the ordinance will essentially punish developers if they don’t hire union labor. Sarmiento and company will be voting on the ordinance at their City Council meeting tonight.

For higher-density projects, of at least 20 units per lot, the in-lieu fees range from $15 per square foot to as low as $5 per square feet. The lower fee is offered if at least 60 % of the workers on the project are “skilled and trained” and at least 20% of them live in the community. After Jan. 1, 2026, that formula changes. To qualify for a $5 in lieu fee, for example, 90 % must be skilled and trained and 35 % must reside in the community.  And even those who are paying $15 in lieu fees must have 30 % skilled and trained workers and 35 % must also be local residents.

“Skilled and trained” generally refers to union workers although there are a few non-union construction apprenticeship programs active in Orange County that produce similarly trained workers.

The ordinance tries to push for the hire of local workers but the reality is that most of the local construction workers do not belong to unions. Moreover many of them work for small companies often run by minority owners. They will all be hurt by this ordinance!

This is an obvious ploy by Sarmiento to pander to the unions as he runs for the O.C. Board of Supervisors. Unfortunately this ordinance will hurt local families who will have an even tougher time trying to buy a new house in Santa Ana.