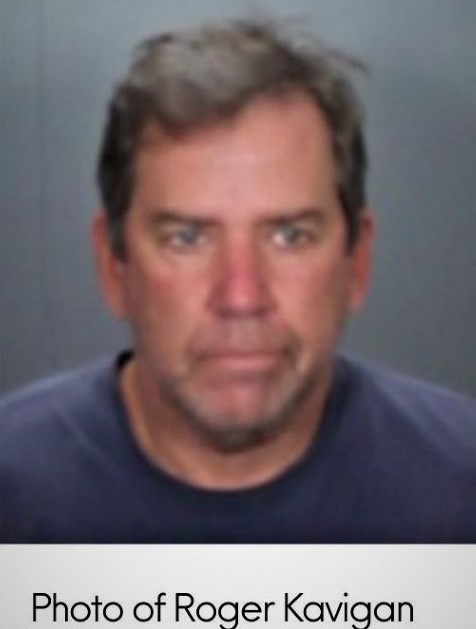 At approximately 7 p.m. on Nov. 18, North Patrol deputies received a report from a resident in unincorporated Santa Ana reference a video posted on social media. In the video, a male subject confronted the teacher alleging an inappropriate text message exchange with a minor.

The OC Sheriff Special Victims Detail investigated and determined the subject in the video posed as a minor to conduct the text message conversation. Investigators on Nov. 23 arrested Roger Kavigan, 47, of Long Beach, and booked him into the Orange County Jail on suspicion of contacting a minor with intent to commit sexual assault.

Investigators believe there may be additional victims. Anyone with information is encouraged to call 714-647-4006. Anonymous tips can be sent to OC Crime Stoppers at 855-TIP-OCCS (855-847-6227) or at occrimestoppers.org.