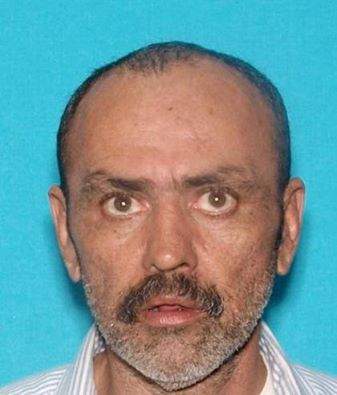 Officers arrived on scene and located William Bowyer (31) from Hemet, who was lying on the ground in a sleeping bag. Bowyer admitted to lewd behavior in public.

A records check revealed that Bowyer had prior convictions for indecent exposure and disorderly conduct/soliciting lewd acts and was on probation. Bowyer was arrested on a probation hold, as well as indecent exposure, and booked into Orange County Jail. Incident #16-48902.