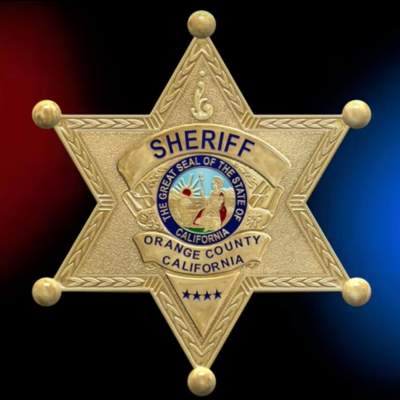 On September 19, a pregnant inmate housed at the Orange County Jail’s Intake and Release Center was transferred to OC Global Medical Center for medical care.

The morning of September 27, the inmate gave birth prematurely at the hospital. The child was pronounced deceased at approximately noon.

An autopsy will be conducted by an outside, independent pathologist. The official cause of death is pending the results of the pathologist’s findings. The identity of the inmate will not be released at this time.

The inmate was booked into Orange County Jail on September 16, 2021 for assault on a peace officer.