A suspected DUI driver ran his truck into a transient and killed him, in Orange 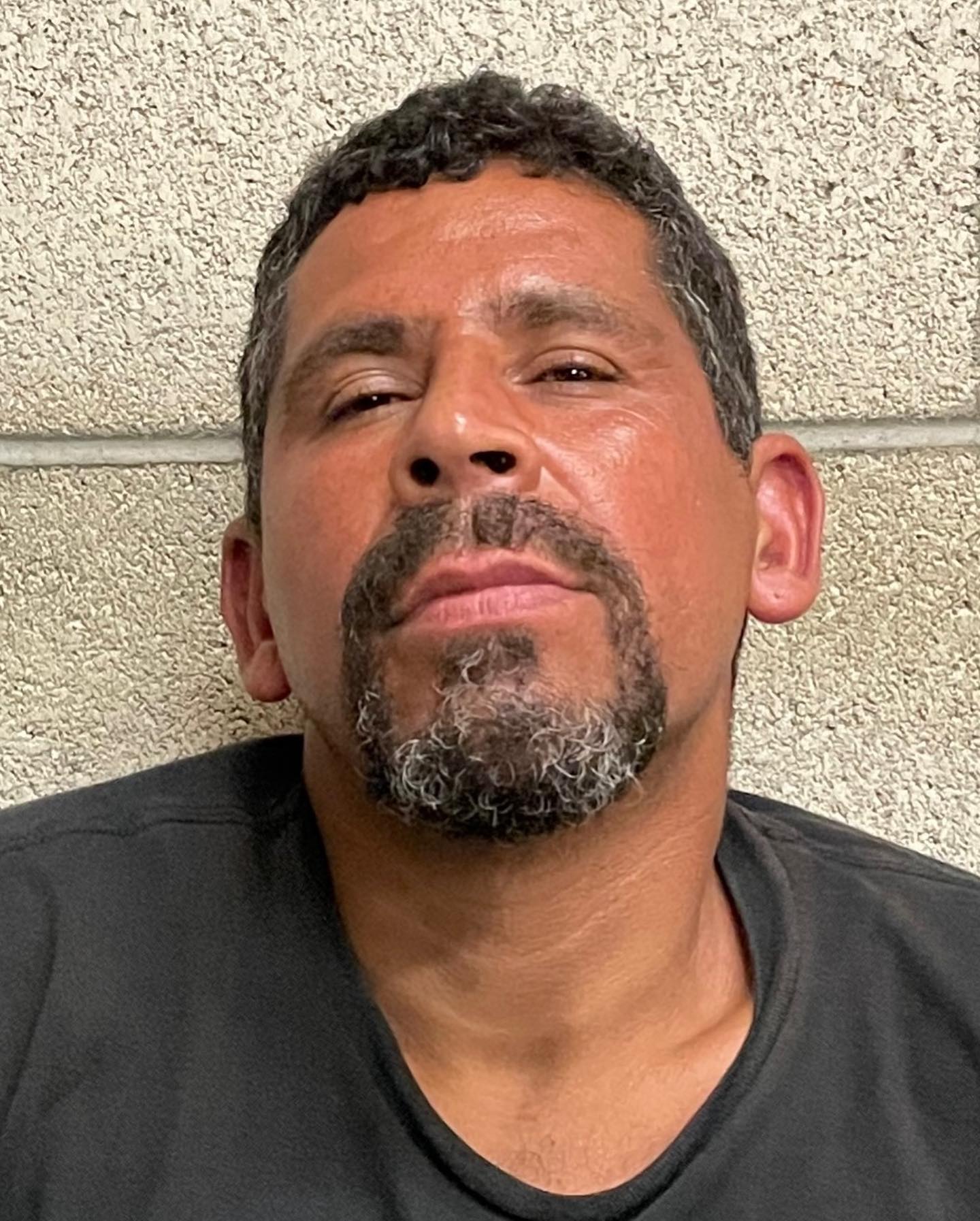 On 07/23/22, at 8:23 p.m., Jose Antonio Cisneros Segura, a 45-year-old from Anaheim, was driving a 1966 GMC pickup truck south in the 100 block of North Feldner Road. Segura lost control of the vehicle and struck a male transient, 64-year-old Gary Tripe, who had been sitting on the sidewalk.

Tripe was declared deceased at the scene.

Segura fled in his truck and was located by patrol officers a short time later in the 200 block of north Donneybrooke Street.

Anyone with information is encouraged to call the Orange Police Department at 714-744-7451.