Notice: Undefined variable: remote_version in /home/newsantaana/public_html/wp-content/themes/ifeaturepro5/functions.php on line 417
 New Santa Ana | A pro skateboarder from Santa Ana says she was molested by a skateboarding exec when she was 14 years old
Santa Ana's top news & views blog

Kindstrand has now posted on her Facebook page that she was molested by a skateboarding coach, Neal Hendrix. Here is the message she posted:

I was a top professional skateboarder before a sexual Predator Neal Hendrix took my innocence and destroyed my career.

Neal Hendrix was a coach at a skateboarding camp, a judge, announcer and organizer at contests that included Dew Tour, X games and numerous other contests. Neal used his position of influence to pursue his own sexual ambitions, which included luring me to have sex with him when I was 14 years old. Camp owners, organizers, IOC, USOC and skateboarding officials never looked or looked the other way while Neal did many wrongful and illegal things to me and acted inappropriately around many young girls.

I am now in the process of getting my life back together. I am coming to terms with what happened to me and finally speaking out about it. I am no longer letting Neal or my experience with him define me or limit what I can achieve. I am very excited to make my come back in skateboarding. I have a new outlook on life and I am excited to discover what my future holds.

Neal no longer has control of me because I took it back. I hope that any other girls who have been hurt by him will find the courage to do the same. 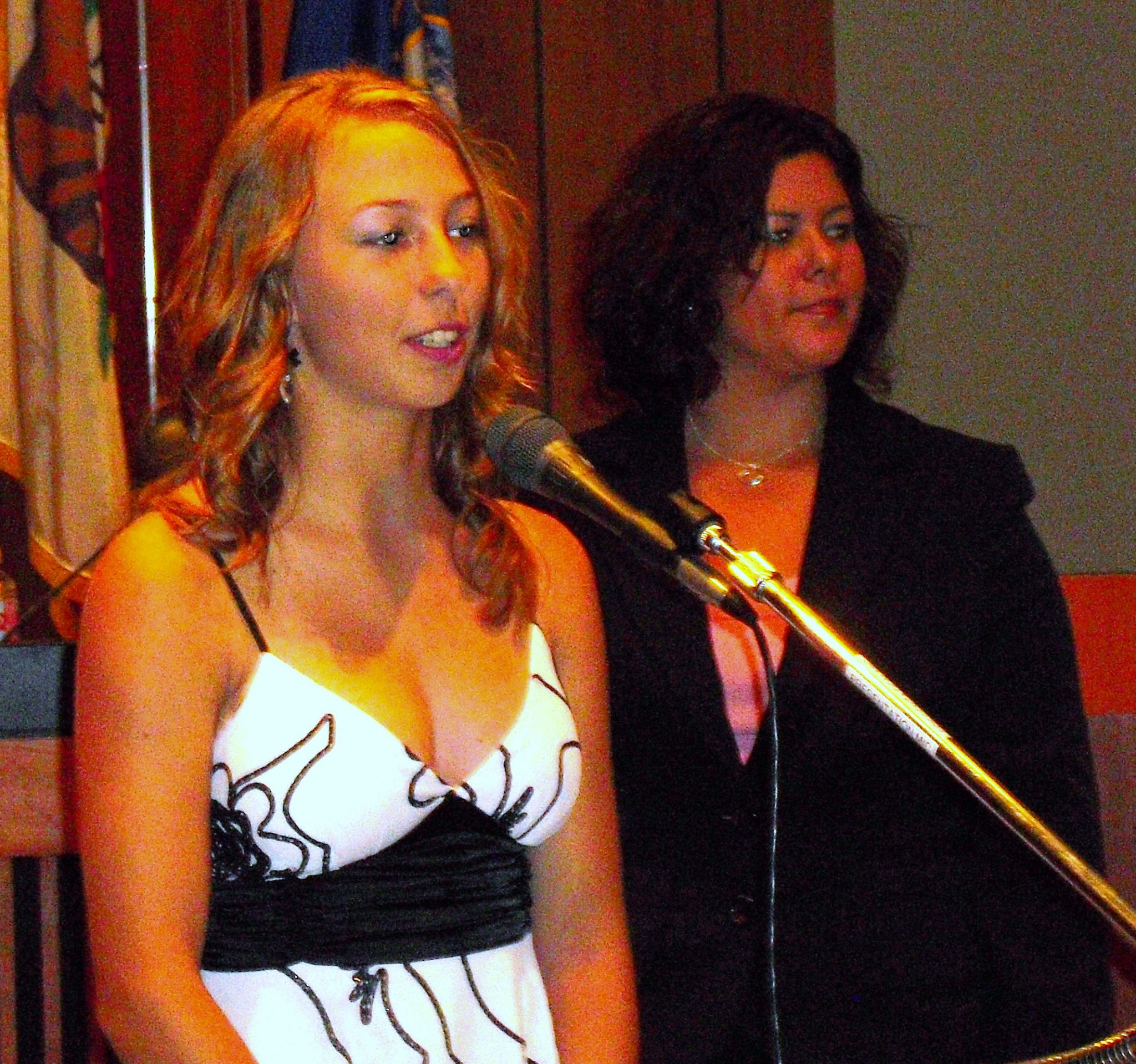 Julie Kindstrand speaks to the Santa Ana City Council in 2009

Kindstrand Nelson, now 25, alleges when she was between the ages of 14 and 15 when Hendrix requested her to perform sexual acts on him. He was in his early 30s at the time. She gave the Costa Mesa Police Department on Oct. 11 a six-page letter detailing the allegations against Hendrix, according to the Sporting News.

Kindstrand Nelson now lives in Big Bear Lake, according to her Facebook Page.