A Playground for cucarachas? 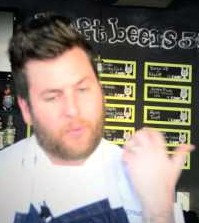 Let’s take a look at The Playground’s most recent health inspection, on September 3, 2015. It did not go well. Here are the violations they were issued:

Does any of that sound gourmet to you? 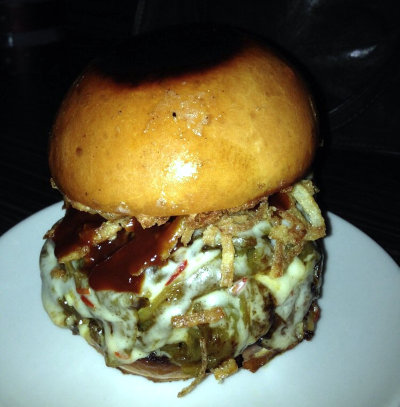 When you look at the health violations they were issued previously on February 4, 2015, it is apparent that Quinn either doesn’t care to comply with food safety laws or he just doesn’t care about his customers: 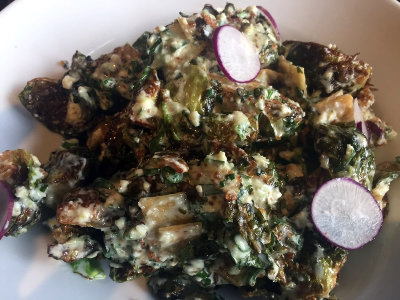 The evidence of vermin activity showed up when they were inspected on June 27, 2014 as well: 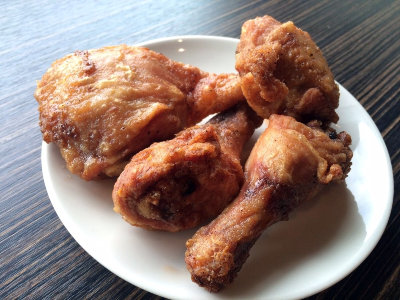 Remember that those who eat at The Playground are paying a premium to do so!  And look at what they are getting.

Here are just a few painful excerpts from Yelp, from former customers of The Playground who most likely won’t be going back:

I could fill ten pages with such excerpts. There appears to be consensus on these points:

If you want to go have a gourmet meal please don’t waste your money at The Playground. I am pretty sure you can do better.

13 thoughts on “A Playground for cucarachas?”