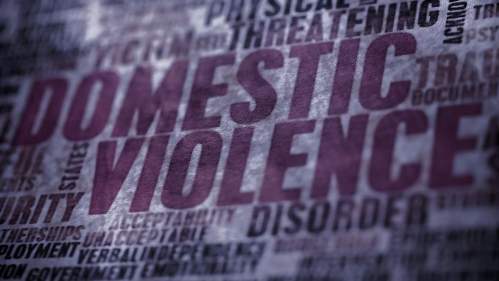 A man intervened when his sister and brother-in-law were involved in what the Garden Grove police referred to as a physical dispute involving domestic abuse. The man, who the police did not identify, ended up drawing his semi-automatic gun and he shot his brother-in-law in the upper torso.

The shooter was released by the police as they continue to investigate what happened.

Police officers responded to the scene on Friday, Dec. 31, at 3:48 p.m., at the12000 block of Trask Avenue. The police officers were told that there was at least one man inside the apartment who had suffered a gunshot wound, according to the Garden Grove police.

The apartment was searched and the officers found a 26-year-old man who had been shot at least once.

The injured man was taken by OCFA paramedics to a local hospital, where was pronounced dead. His identity was not made public as the police are still trying to contact his family.

The Garden Grove police ask that witnesses or anyone else with information about the incident call them at 714-741-5422.