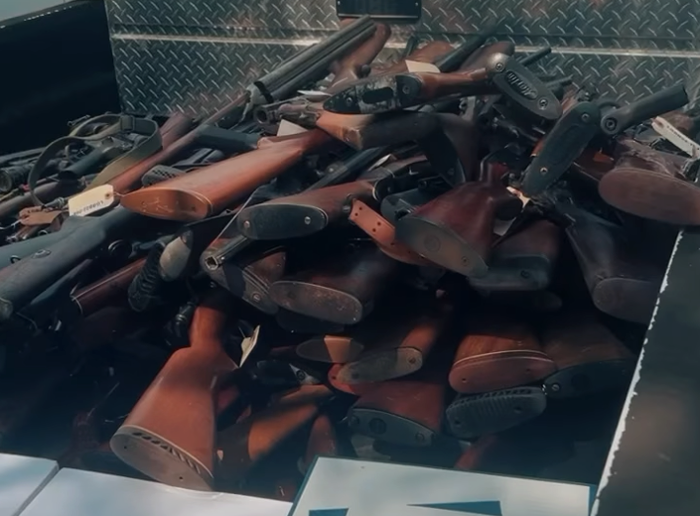 The Santa Ana Police Department hosted an anonymous gun buyback event on Saturday, July 23, 2022 to give the community an opportunity to get rid of unwanted firearms in their homes that could potentially end up in the wrong hands.

Gun buyback events are intended to give members of the public a safe and organized outlet for ridding themselves of firearms.

Participants were incentivized with a $300 visa gift card per surrendered firearm. The event, which lasted from 9 a.m. to 2 p.m. was deemed successful with participants turning in 542 firearms.