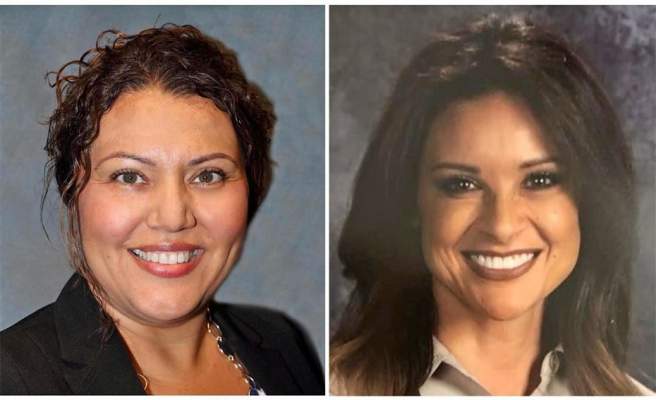 Both will join Superintendent Jerry Almendarez’ team helping lead the county’s second largest district with more than 47,000 students and 56 schools.