The case however grew cold as primary leads in the case failed to gain enough corroborating evidence to charge Zuniga with a crime. END_OF_DOCUMENT_TOKEN_TO_BE_REPLACED 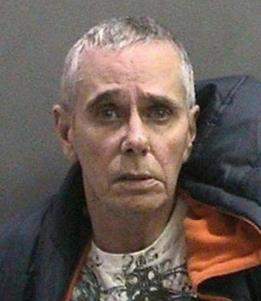 In June 1989, Gutridge, then 37 years old, is accused of murdering 35-year-old Carla Salazar inside her apartment in Santa Ana. The defendant is accused of providing information about the murder to the Santa Ana Police Department (SAPD) during the initial stages of the investigation. SAPD thoroughly investigated this case but did not have enough evidence to file charges against Gutridge. END_OF_DOCUMENT_TOKEN_TO_BE_REPLACED