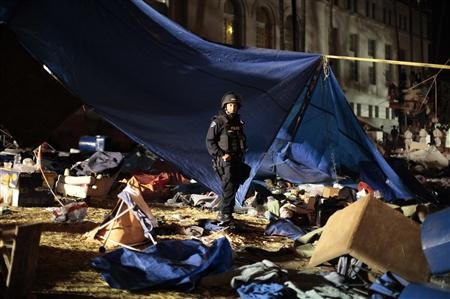 While the Santa Ana City Council voted to support the Occupy movement they were smart enough to reject their camping request.  Thank goodness for that!  Our city is already broke.  The last thing we need is to blow a million cleaning up Occupoo! END_OF_DOCUMENT_TOKEN_TO_BE_REPLACED