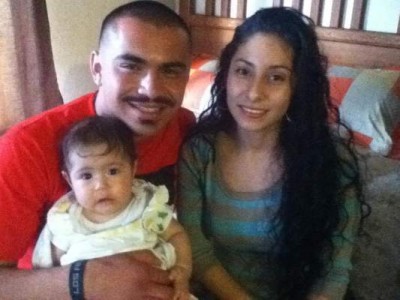 Orange County Fire Authority and paramedics responded to the scene and transported the victim to UCI Medical where he later died from his injuries. END_OF_DOCUMENT_TOKEN_TO_BE_REPLACED