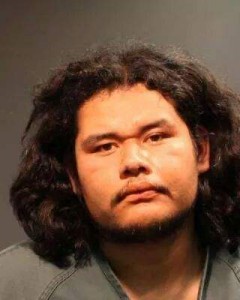 Summary: Two patrol officers were responding to a call for service when they encountered, what initially appeared to be, two suspects running toward an awaiting vehicle after a beer run. The officers soon realized the two suspects committed an armed robbery. As the officers ordered the suspects to stop one of the suspects dropped a replica firearm and the other a kitchen knife.

The two suspects and a female driver were taken into custody without incident. Officers recovered several hundred dollars from the suspects. END_OF_DOCUMENT_TOKEN_TO_BE_REPLACED