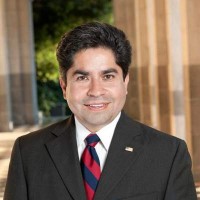 The Ward 3 seat opened up because Councilwoman Angie Amezcua is not running for re-election. That is no surprise as she didn’t campaign four years ago and yet somehow won the seat. She never seemed very enthused to be on the City Council. 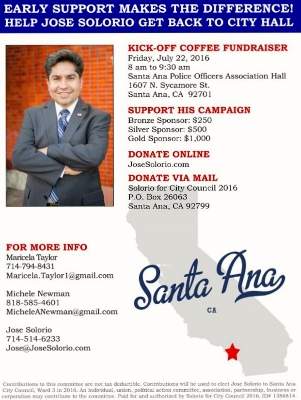 Solorio is asking for these campaign contributions:

Solorio currently serves on the board of the Rancho Santiago Community College District. He previously served in the State Assembly and he was on the Santa Ana City Council several years ago, in Ward 1. He was a lobbyist at the OCTA back in the day and he currently is a lobbyist for a law firm in Irvine.