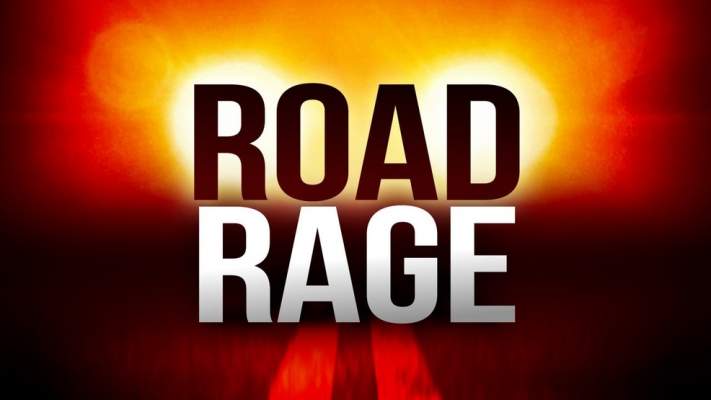 The suspect who has been arrested in connection with the deadly Thanksgiving shooting that left one person dead and four others injured in Costa Mesa has been identified by police as 41-year-old Lee Walker of Santa Ana,

The victim who died in the shooting has been identified as Lucas Rivera-Velasco, 30, Costa Mesa.

The Costa Mesa Police now believe that the shooting was a result of a road rage incident involving a minor car accident.

One of the survivors of the shooting, Jaime Nieto, told ABC 7 that a group of cousins and friends had gathered to celebrate a Thanksgiving meal then he was dropped off at his apartment in Costa Mesa at around 6:45 p.m. in the 400 block of West Bay Street.

Surveillance video of the incident shows that the victims pulled over in a silver truck to drop off Nieto. A suspect in a black truck then pulled up next to them and at least eight shots were fired.